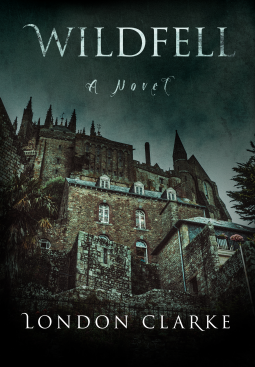 Anne Fleming wants to get as far away from her hometown as possible.

After a catastrophic experience with her ex boyfriend, she decides not to testify against him in court. Instead, she boards on a plane without telling anyone, and finds herself in London under a false name.

Desperately trying to get away from her own memories, Anne will feel well in the beginning. Having rent a room in a gothic mansion in northern London, she seems very fond of Bain, her striking Irish roommate.

But the Wildfell mansion is not what it seems to be.

As black mists in the form of human beings will start to appear, the landlady will get more and more secretive and peculiar. Anne finds out that people have vanished from the house before, but where have they gone? Why were they never found?

Among disturbing drawings from the landlady’s young daughter , bodiless voices and mirages, Anne and Bain will have to figure out what is happening, or get out of the evil building before it’s too late.

Wildfell is a tremendously enjoyable horror story. Based more on what you don’t see rather than what is there, it is constructed in the way a good ghost story or haunted house book  should be : no excessive scenes. The reader’s imagination runs wild with “what ifs”, and there are several very good, blood curling scenes.

There are several intelligent heroes, thankfully, who investigate into situations instead of blindly accepting them, which is a certain plus. Moreover, the romantic element to the story was laid out perfectly, spicing it up just enough to add one more component.

All in all, Wildfell was a very good horror book to read, certainly interesting enough to make a reader finish it in one go! Definitely recommended for the fans of mystery and horror. 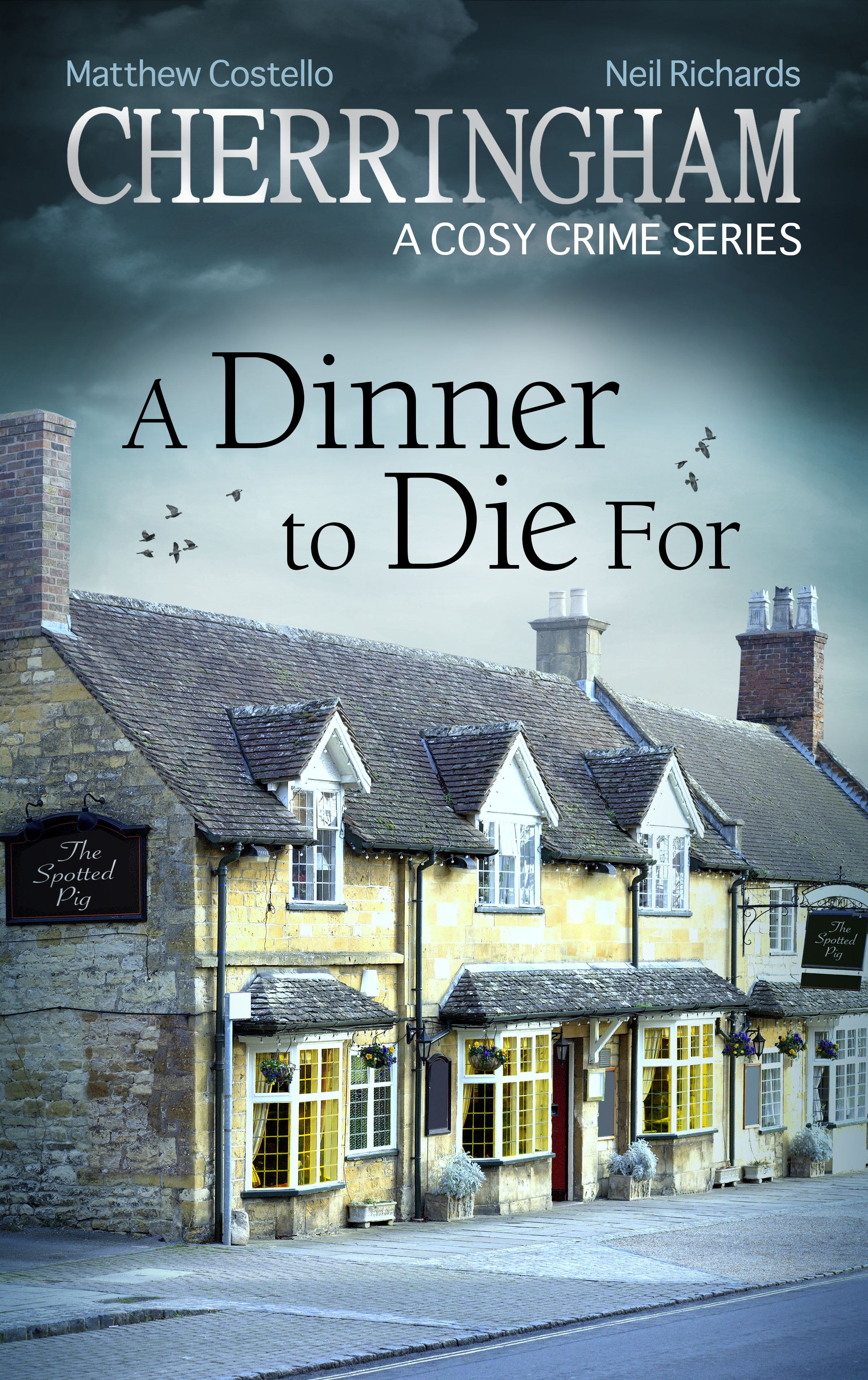 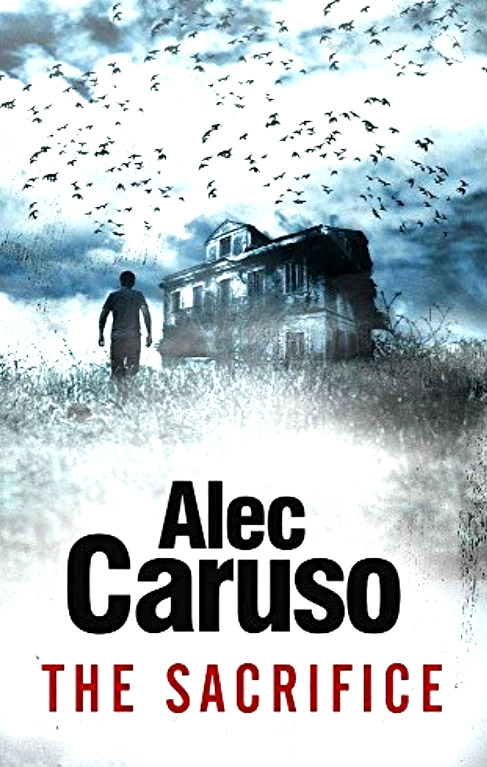 The Sacrifice, by Alec Caruso