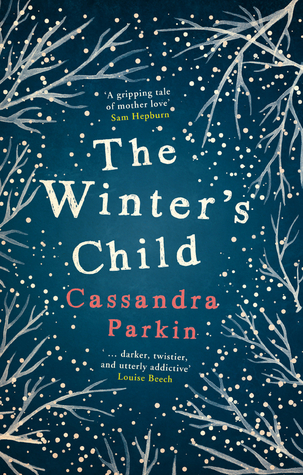 It’s been five years since teenager Joel Harper went missing. No signs about what has happened to him have ever been uncovered.  But Susannah Harper firmly believes that her only child is still alive. So, when a fortune teller predicts that her child will come back to her on the night of next Christmas Eve, Susannah will start having eerie encounters. Maybe the fortune teller was not a con artist, after all.

While everyone else has stopped searching, the bereaved mother refuses to quit hoping that her child might still be alive. The police have been suspecting her ex-husband for a long time. But Susannah refuses to accept that as a possibility. Although everyone else is sure Joel has been long gone, one thing is certain: the mother firmly believes that her child is alive. And she won;t stop searching until she has the answers.

The reader follows the life of a family before and after the loss. You will witness more and more secrets getting revealed as the story progresses. Why is Joel’s father the main suspect? What kind of secrets did this family hide? Why hasn’t anyone found out the truth about Joel yet?

Cassandra Parkin has proved once more that once you’ve started reading one of her stories, you can’t put the book down until it’s finished. This is an unpredictable plot that you will probably read in one sitting, not being able to put it down. Full of love, agony and loss, this story has a lot of secrets to tell, and it tells them all so well that the plot will have you hooked in no time.

If you’re a fan of thrillers or mysteries, this is an alternate story, so well narrated that it ill probably get into your list of all-time favorites . 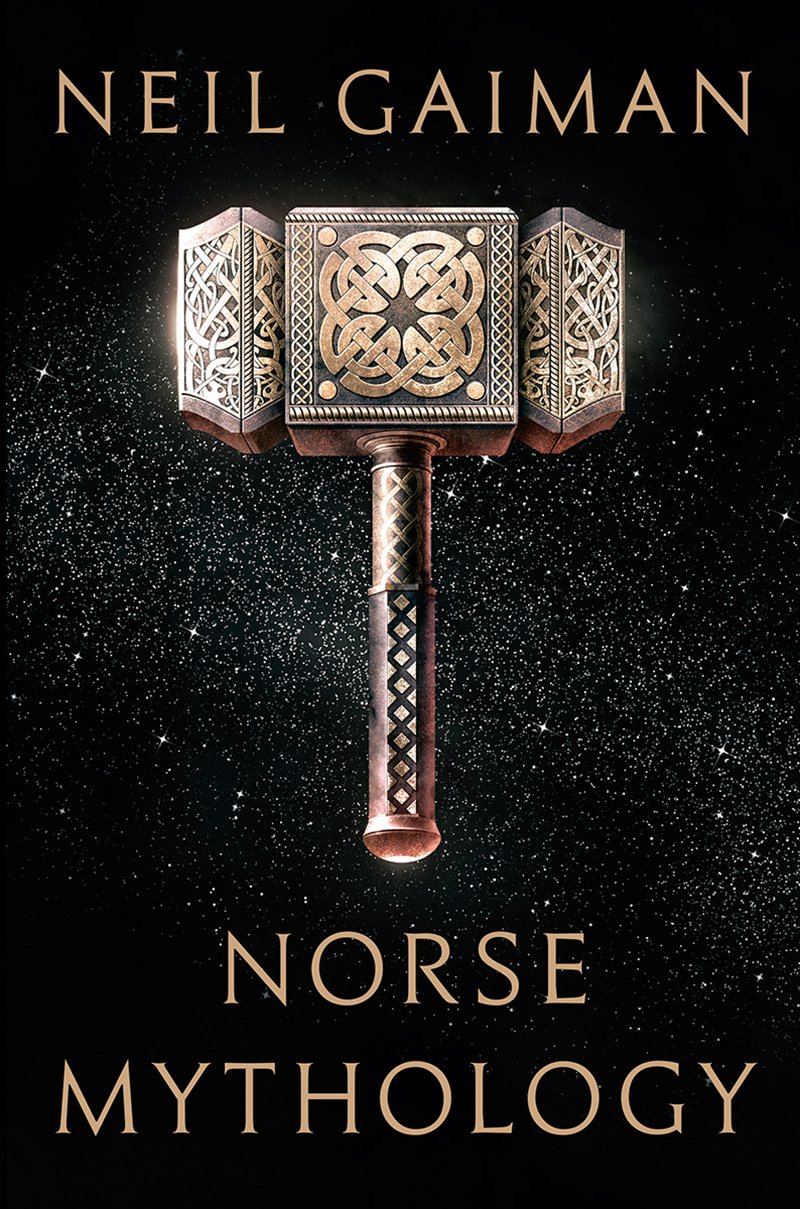 From a master of storytelling: Norse Mythology, by Neil Gaiman 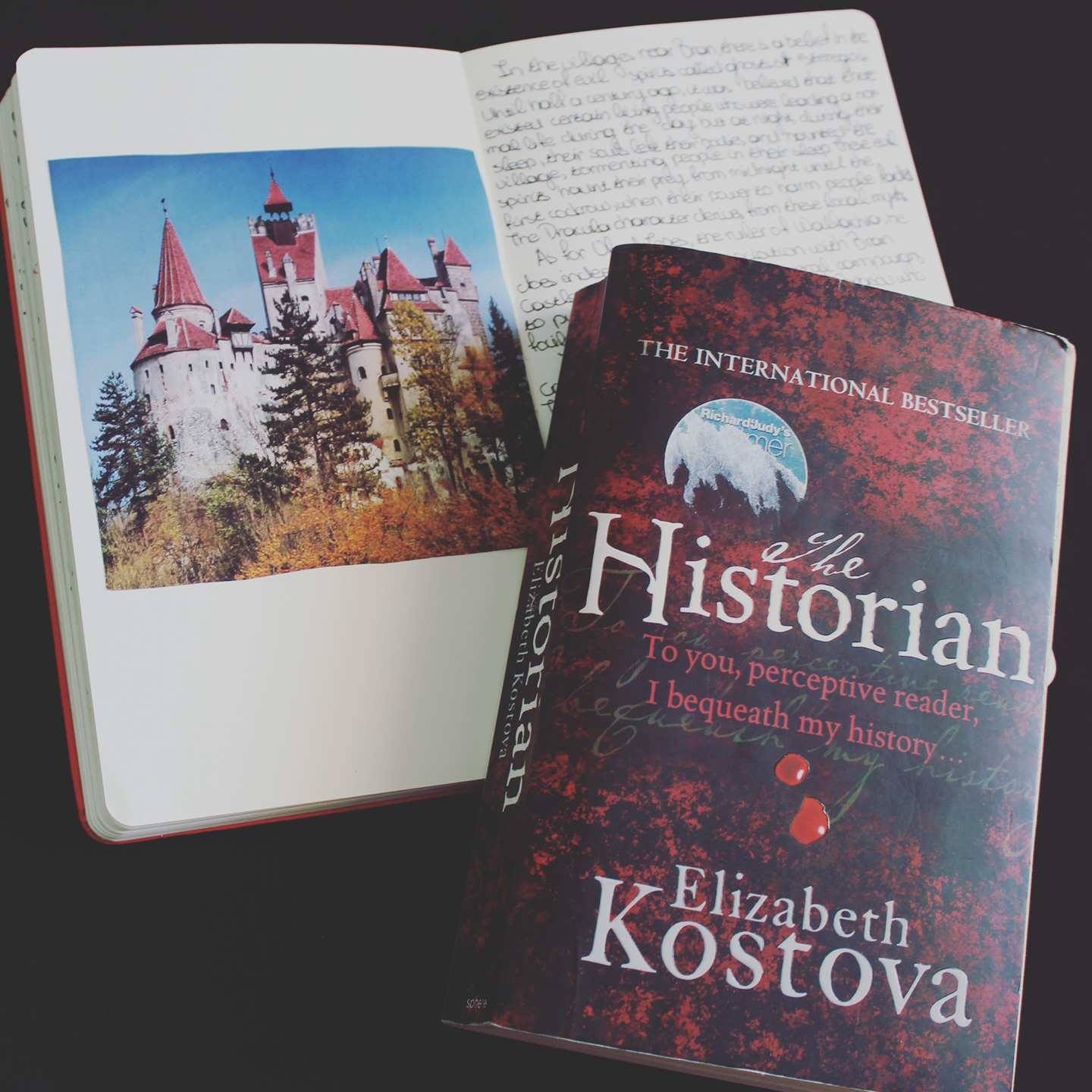 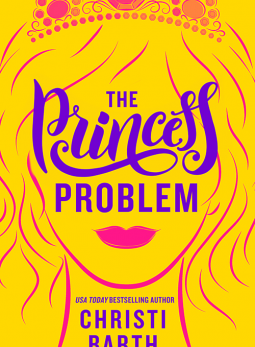 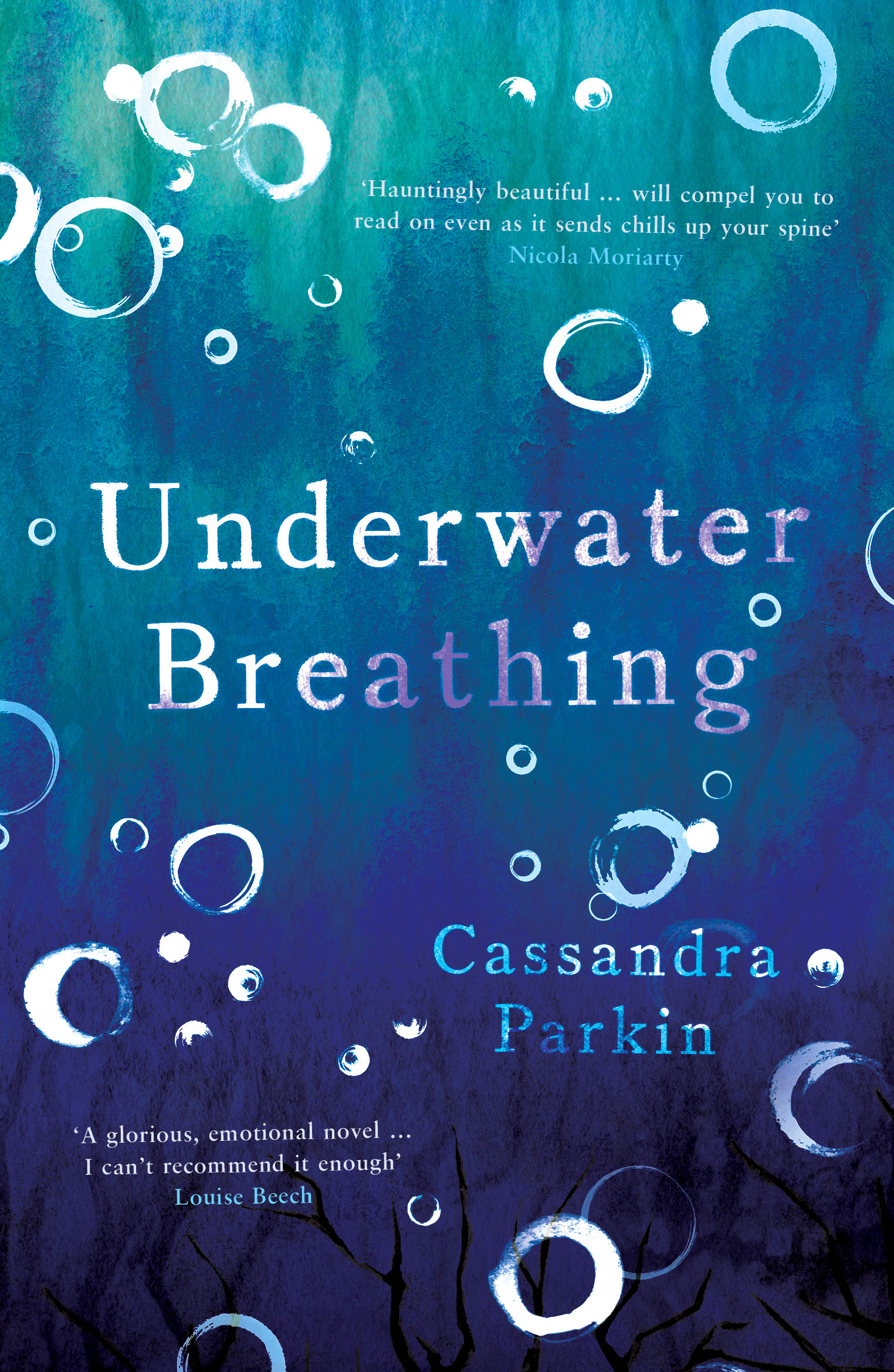