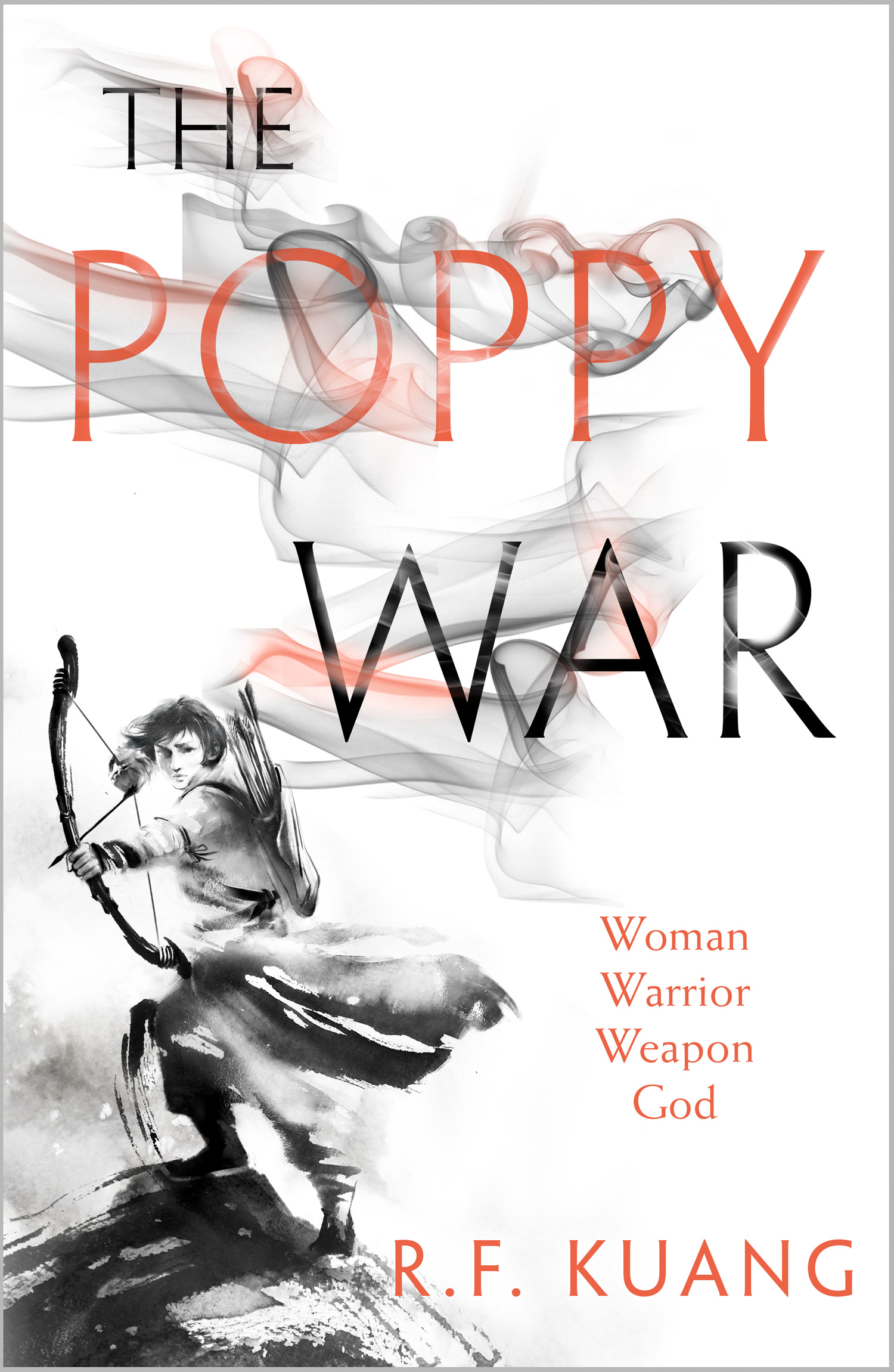 Step into the Poppy War and find yourself in a land of epic fantasy, military, rueful tactics and long forgotten Gods.

The Nikara Empire is a vast place. Consisting of twelve districts and ruled by one Empress, the kingdom is plagued by opium and wars. Thanks to its old heroes, the legendary Trifecta, the land survived the first two Poppy Wars. But now the heroes are gone, and the Empire is clinging on the verge of another war.

War orphan Rin was raised among drug dealing peasants, silently enduring every hardship and torture her foster family had to impose on her. But when a marriage is arranged for her, she claw her way out of it, struggling for a different future.

And she will do everything in her power to get it, everything she can in order to join the Empire’s most elite military forces: the Sinegard Military Academy.

However, when a third war raps on the Empire’s door, Rin will have to dive into the real world. Military is no longer a student subject, and Strategy is no longer mere theory. Suffering is real. Death is real. And so are the long-forgotten Gods. And with harnessing their power, she learns,  comes a great price.

This is one of the rare moments when the world “epic” is not only 100% fit, but also no exaggeration at all.

The Poppy War is a unique, amazing fantasy story with strong military outlines. Strategy, military, politics and myths are woven intricately into a genius pattern that exceed by far every expectation. The author creates a world effortlessly, and the reader loyally follows.

There is reason and purpose behind every move ion the story, and every constructed dialogue. No room has been left for boring parts ore unnecessary talking, which makes th plot concise and incredibly interesting, at the point where you lose track of time, getting absorbed in the world of the Nikara Empire.

This intricate world was built carefully and strategically. Strongly reminding the reader of China, it holds a plethora of borrowed lore; from the Chinese zodiac to the energy flow and the deities. It all fits perfectly, creating an astounding world. At he same time, it remains faithfully realistic. While reading, you can’t help but compare the Empire’s situation to the modern world’s politics.

The heroine of tomorrow

There is a lot to be said about the characters, surprisingly all appraising. It is hard to find a story where character building has been done with such care. Rin, the heroine, is a determined, resourceful and strong human, who swims against her life’s current. Despite the adversities, she persists and has one of the strongest mindsets ever seen in fantasy literature.It is incredibly easy to effortlessly empathize, and even identify with Rin.  But it is not only about her. The story is filled with different people, each one with a completely different background and their unique story to tell.

And then, of course, there is the aspect of war. The author handles it with an incredible maturity and huge doses of wisdom and intelligence. Through Poppy War, you read about the atrocities of war. You see what the human mind is capable of : both great mercy and horrible crimes against fellow humans.

There are always two sides on every coin, and both Rin and the reader realize this very well through this story. The Poppy War is filled with straight-on truths about the consequences of our choices, the responsibilities of our actions, and a very significant and painful truth : no one is a victim to destiny; what we live through is a result of a series of choices that we have made through our lives.

The Poppy War might be, with no exaggeration, the best fantasy book of 2018. As a professional book reviewer, I only have to say this : I wish all books had the depth in meaning and hard work in the making as The Poppy War does. 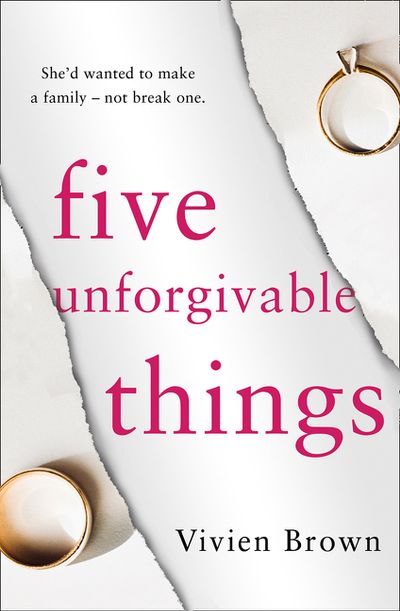 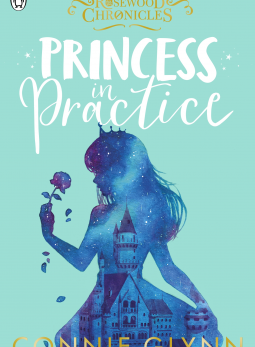 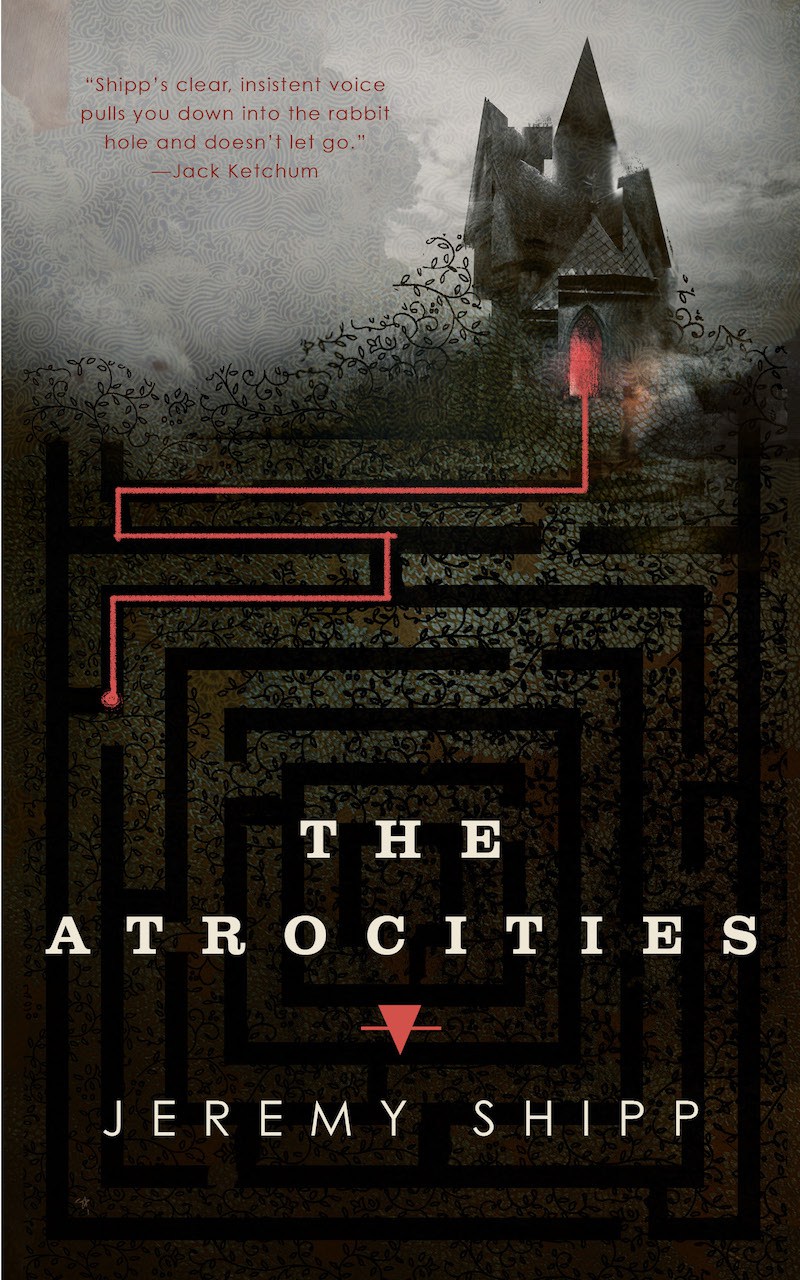 On Gothic fantasy : The Atrocities, by Jeremy C. Shipp