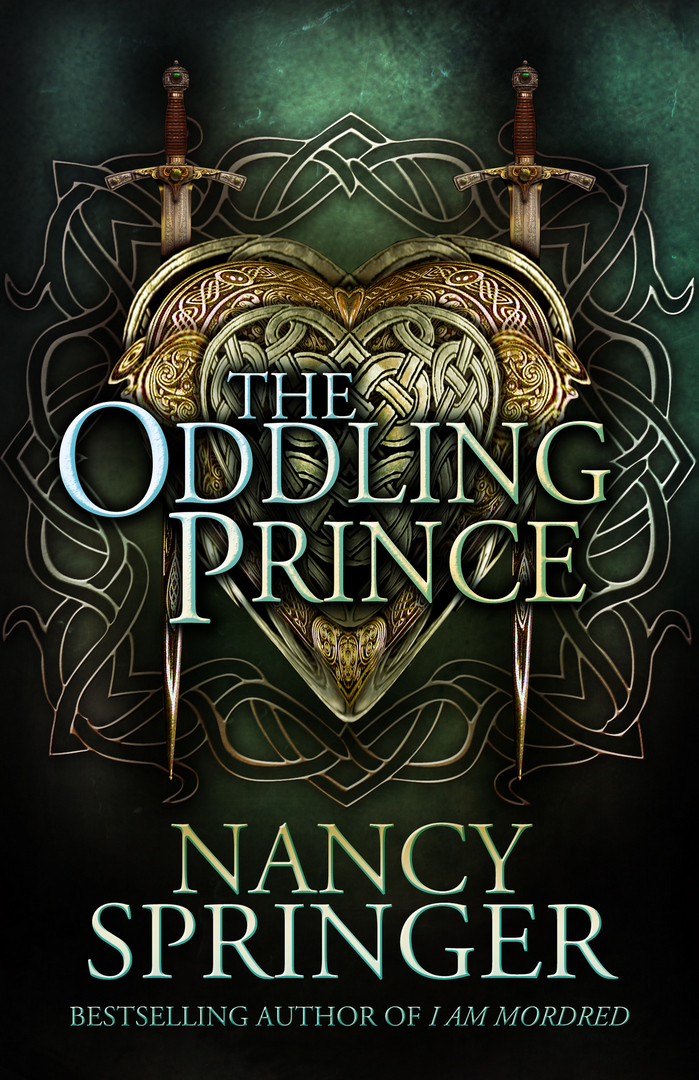 What is there not to love about fantasy books?

Fantasy books are the best kind of books. Or so I’d like to believe.  Aside from suspense, action and secrets, there’s always something magical hidden in the pages of a fantasy book. The only problem is that with so many books out there, it is hard to find an original plot  anymore.  Which is why I really enjoyed The Oddling Prince.

An ancient Kingdom. A brave ruler. A strange curse.

In the ancient Kingdom of Calidon, the beloved people’s king is dying.  A mysterious, magical ring is attached to the fierce ruler, making him succumb to an unfamiliar illness, and no one is able to remove it from his finger. On the brave King’s final hours, when all hope seems lost, a strange young man from the Kingdom of Fairies arrives and saves his life.

The King’s son, Prince Aric, feels an uncanny connection to the strange man that has saved his father. Something makes him feel connected to the unknown  visitor, and he will soon discover a painful secret that confirms the connection between the two of them.

As the Kingdom is threatened with war by neighboring countries, and the King seems eerily changed after his recovery, the two young men will have to work united in order to save the country.

The Oddling Prince is an interesting read that captures the reader’s imagination. There is a very strong start to the story, immediately catching the  attention. Filled with emotional scenes and heartbreaking parts, which add up to the fairytale effect, the story is unique and captivating.

Another very interesting feature of the book is its language. From the first page up to the very last one, the story is written in a formal form of narrative, resembling a tale that a bard would narrate. Its form gives this fairytale the medieval character it holds, and the vast vocabulary the author uses helps towards that direction. Moreover, there is  quite a bit of humor in the dialogue between the two young men, lighting up the mood after emotionally heavy scenes.

The Oddling Prince is a unique, interesting, and very well written story, that will transport you to another place and time effortlessly. This is the kind of book the fantasy genre needs, and it is absolutely recommended for the fans of the genre.