25 And the Lord spake unto the Angel that guarded the eastern gate, saying ‘Where is the flaming sword that was given unto thee?’

26 And the Angel said, ‘I had it here only a moment ago, I must have put it down some where, forget my own head next.’

27 And the Lord did not ask him again.

The plans for the arrival of the Antichrist have been set in motion. Heaven and Hell are both aware and waiting for the big day, the last day of earth. But what happens when the demon who’s been charged with taking care of the little sweetheart  messes up big time? The Antichrist ends up on the wrong family, and Mr. Demon asks for help from an old angel-friend.

This is one of the most hilarious books you will ever read. Lots of characters mix up, plenty of running is involved, and a respectable dose of irony and black humor is present everywhere. It’s one of those books you can’t set down once you’ve started reading. The characters are intelligent and humorous, especially our demon friend Crowley, and the dialogues will set you in tears..in a good way.

Good Omens is co-written by Neil Gaiman and Terry Pratchett, masters of the fantasy genre and both greatly respected in the world of literature. The two authors have fanatic readers, and getting to know other works of them will give you a good reason to become a fan yourself. The book has been a great success ever since it was published in 1990, winning   awards  such as the  Mir Fantastiki Special Award for “The most anticipated book” (2012) and nominations for Best Novel (Locus Award, Best Fantasy Award,).  In 2003 the novel was listed at number 68 on The Big Read. A mini series adaptation of it aired on BBC Radio in 2015. A lot of rumors exist about a film and a television adaptation of the novel, but so far they haven’t been implemented. For more information there is a site called Good Omens Lexicon (http://goodomenslexicon.org/), whose contributors have done an amazing job creating a “character map/lexicon” in order to guide you through the characters. Although the book is straightforward enough and you will have no problem remembering them, I have found that after reading the story it is a very fun page to roam around.

Should you read this book? Definitely, provided that you have a sense of humor and you are not one of those people that do not tolerate humor around Heaven and Hell. Are you a Neil Gaiman or a Tery Pratchett fan (or both)? Then if you haven’t spotted the book yet, you should. Immediately! 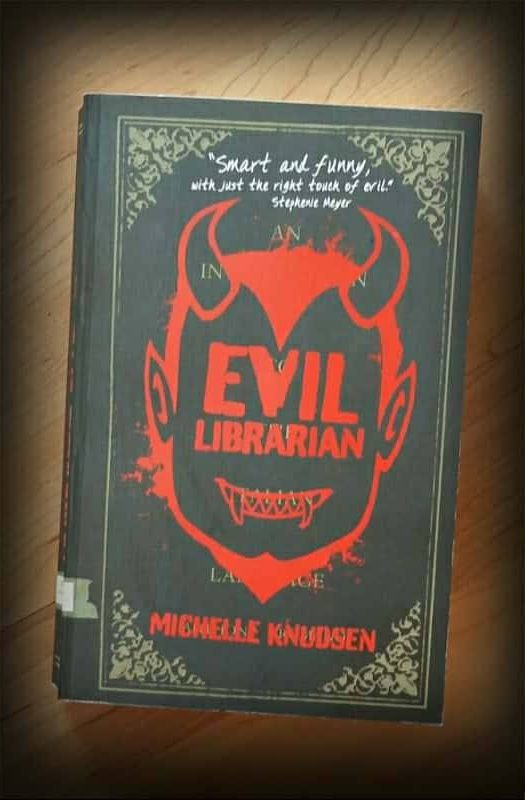 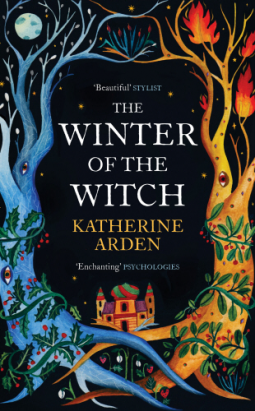 Epic Fantasy : The Winter of the Witch 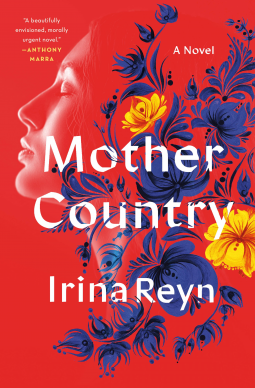 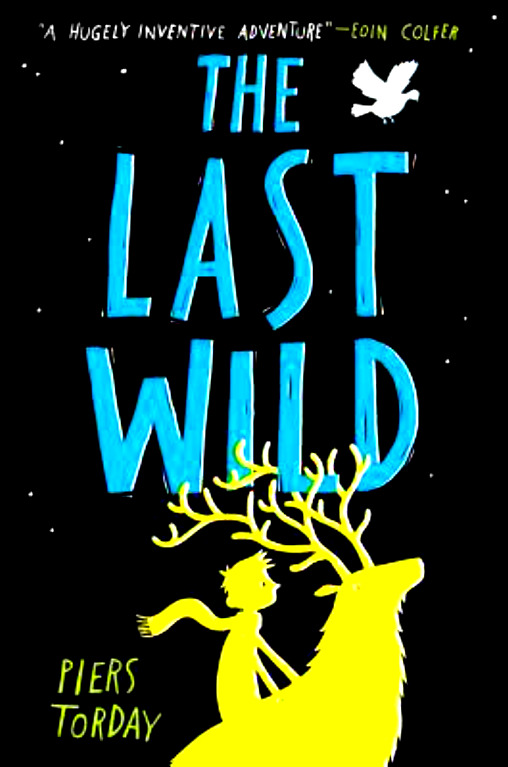 The Last Wild, by Piers Torday