And five unforgivable things that lead to tearing a couple apart.

Thirty years ago, Kate and Dan created their own family. After many years of struggling, heartache and pain, it was obvious that they wouldn’t be able to make it on their own. But with the help of IVF treatments, the two of them managed to have children. After that, it should have come to a happy ending for everyone. But it never did. Because there were five unforgivable things that happened between them. Five things that dissolved a family that was created with a lot of painful efforts.

Natalie, Kate and Dan’s daughter, is getting married. But while everyone else excitedly prepares for the big event, her father announces that he won’t be there. With everyone heartbroken and bitter, can anything be done to transform the broken pieces into a family again?

What would you give in exchange for a family of your own?

Five Unforgivable Things is a story of love, hardship, loss and persistence. It is the chronicle of two people that almost never met, and, had fate not intervened, would never have been with each other. It is the story of two people struggling to become parents, a documentation of everything they went through in order to achieve it, and the changes this struggle brought to their dynamics. The reader follows along as Kate and Dan come close and drift apart, again and again, and still try to keep together the family they worked so hard on creating.

What would you be willing to forgive?

But above all else, this is a story of forgiveness. It is a story of mistakes being made, of anger and of letting all hard feelings go. Through heart-breaking scenes filled other times with love and other times with sorrow, we arrive at a great life lesson, even if it isn’t bluntly stated: in the grand scheme of things, is it worth it to hold grudge and bitterness in your heart for the rest of your life?

Forgiveness is a difficult subject to talk about, let alone transfer in a story. However, Vivien Brown achieves this feat seemingly effortlessly. It is a complex story, involving many relationships with different dynamics. And yet it is realistic and moving enough that you, as a reader, find yourself wondering about the same things that the heroes are.

Five Unforgivable Things is  written exceptionally well. The reader can’t help but feel as if they are part of a family that is, slowly but surely, falling apart.  As the secrets of its members start being revealed to you one by one, you can’t help but wonder: what would you do if these were your choices to make? How far would you go in order to create a family of your own? And what would you be willing to forgive? 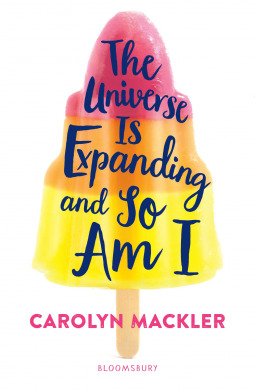 The Universe Is Expanding, And So Am I 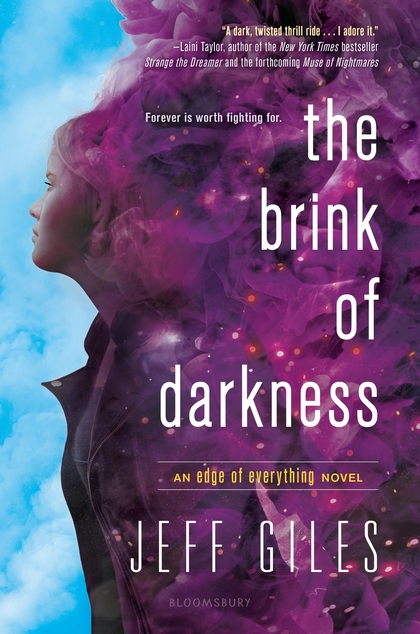 The Brink Of Darkness, by Jeff Giles 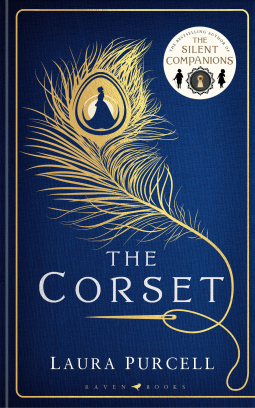 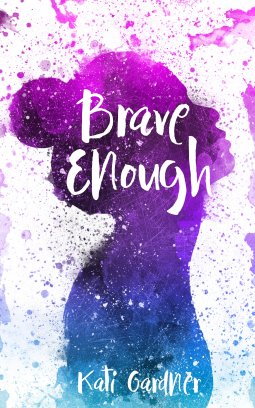