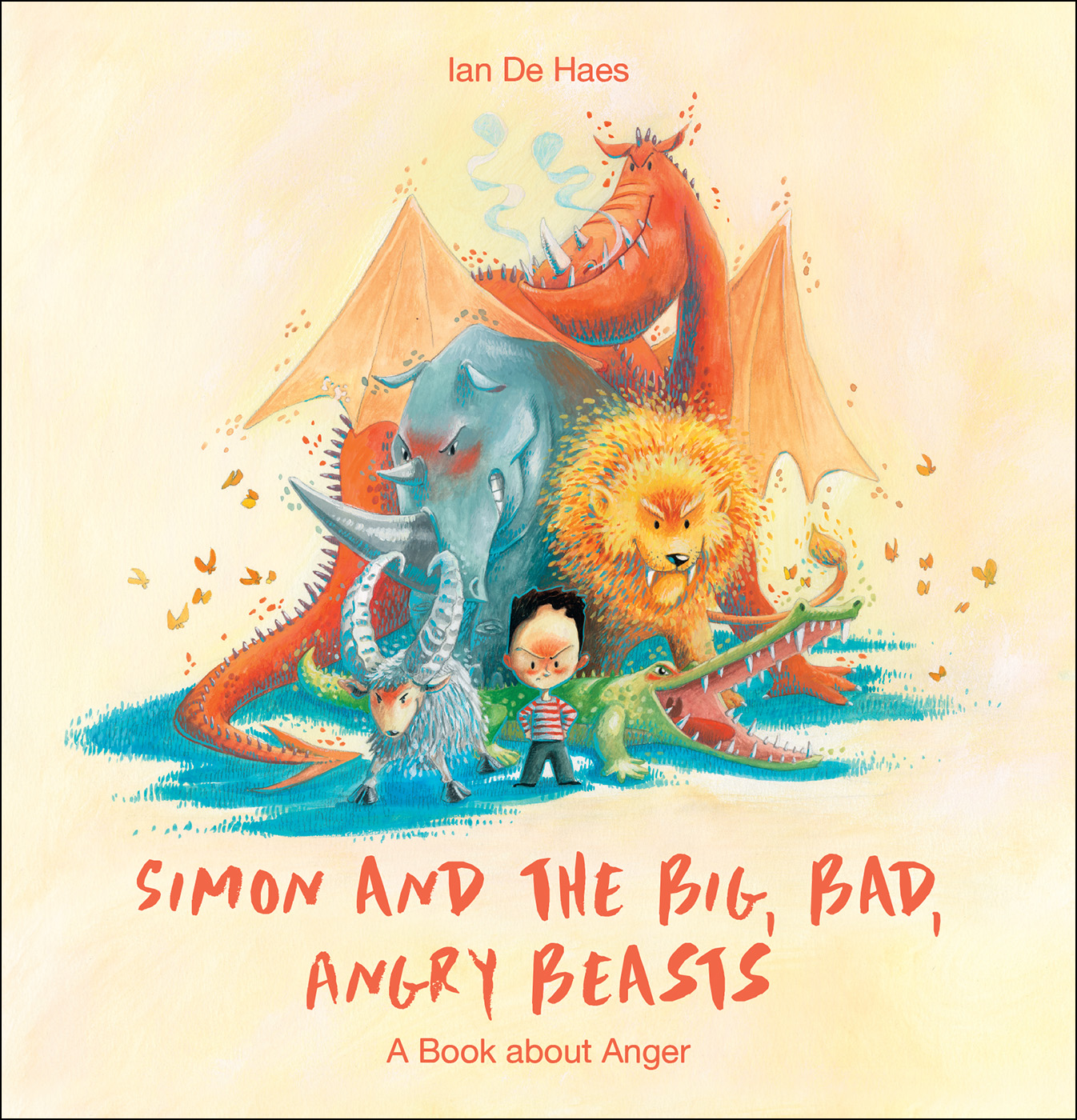 We all get angry sometimes.

So do the children (even more so, to be precise). But that doesn’t mean we should let ourselves become unpleasant to others. After all, actions have consequences. Which is why a book about anger is very useful (and, in all honesty, not just for children).

Simon finds himself angry at times.

Whether it’s losing at games or being told no about something he really wants, he can’t keep calm, and he can’t keep his anger under control. One day, when he gets angry, an angry animal appears next to him. He thinks it’s great, and every time he gets angry it becomes worse.

Every time, a bigger, angrier beast appears next to him. What he hasn’t realized, however, is that the beasts scare his friends and family away. Nobody wants to play with “Simon the Terrible” anymore.

This is a wonderful allegory about anger and its consequences. Beautifully illustrated, the book helps children understand that tantrums and outbursts, if not treated with mindfulness, can chase people away. It teaches us that tantrums are not pleasant, neither for others, nor for ourselves.

What is more, along with the story come notes for parents and teachers, as well as exercises, so that the book can be used for discussing the topic with children. 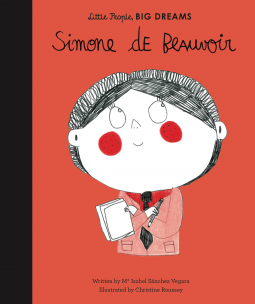 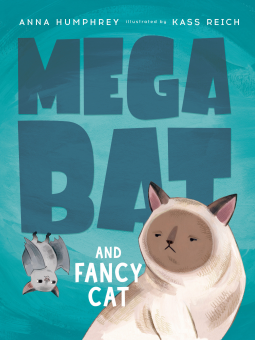 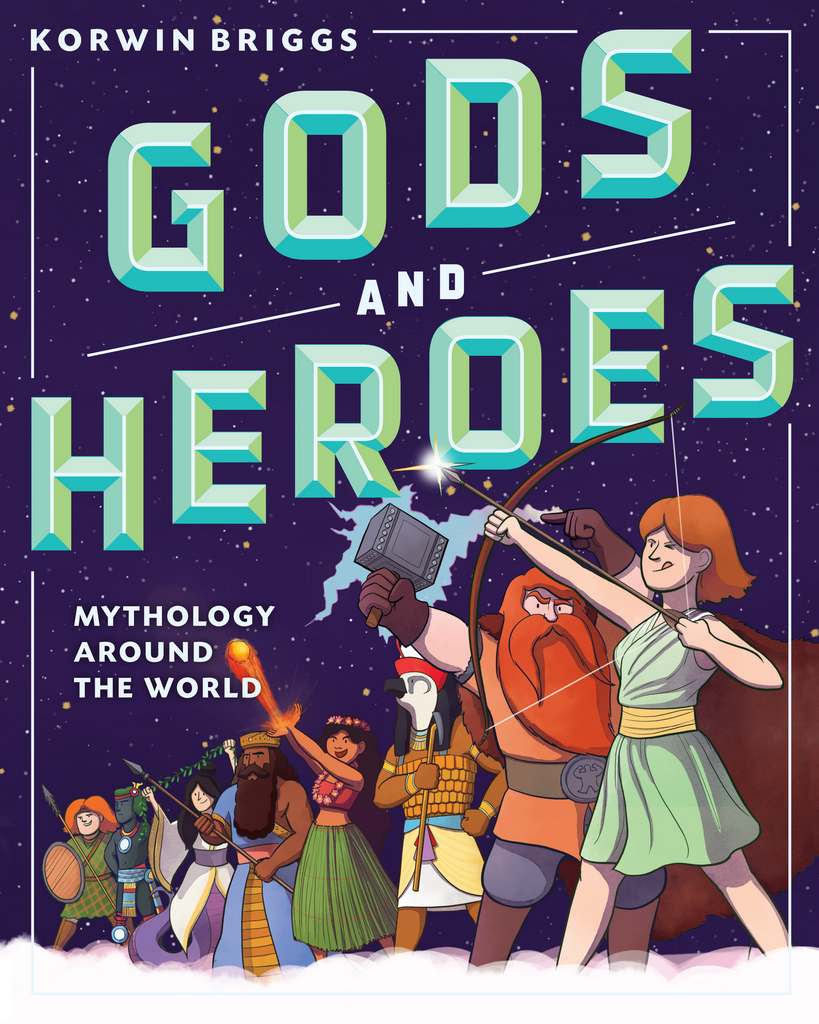 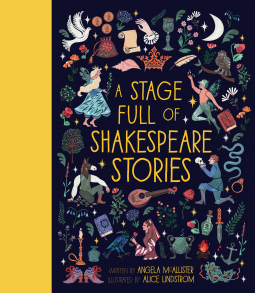