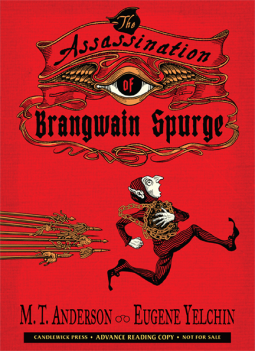 Elf on a mission

Historian elf Brangwain Spurge has a very clear mission. He must travel to the land of goblins and present their King with a mighty present. But there’s a catch : the king is a dark, mysterious alien.

Goblin archivist Werfel has his own mission. He is Spurge’s host, and he’s determined to please his guest and assist him in any way possible.

It should have been simple

But there’s always a catch! The two creatures will get in a lot of trouble. Facing hilarious, strange, and sometimes dangerous situations, the two scholars will struggle to like each other- but it’s not so easy!

Goblins and elves don’t really get along. And that is pretty obvious from their countries’ state of politics. Wars have already taken place between them, and hate is strong between the two races. But maybe the two of them can learn more form each other than they have ever learned from their history books.

Could they really be more similar than they are different?

This plot is built expertly around two magical kingdoms. The Assassination of Brangwain Spurge is a witty, hilarious story full of adventure, action and laughter.

But aside from the exceptional world building and the lovable characters (yes, you even get to love the grumpy elf historian in the end), what is most important about this book is what the authors have managed addressing. This is a very intelligent satire revolving around politics, racism, and the results of propaganda and intolerance towards other cultures.

Did you think that this wouldn’t be possible in a children’s book? Well, think again, because the authors have managed to fit it all in. In fact, they have done so in such a way, that the story never stops being funny or interesting at the same time! Through the difficult and strange relationship an elf and a goblin develop, we manage to see it all – and this makes the book an exceptional read for all children and teenagers.

Accompanied by exceptional illustrations, The Assassination of Brangwain Spurge is an intelligent, pleasant read, fit for children and teenagers, as well as  adults. This is an enjoyable story, definitely recommended for everyone. 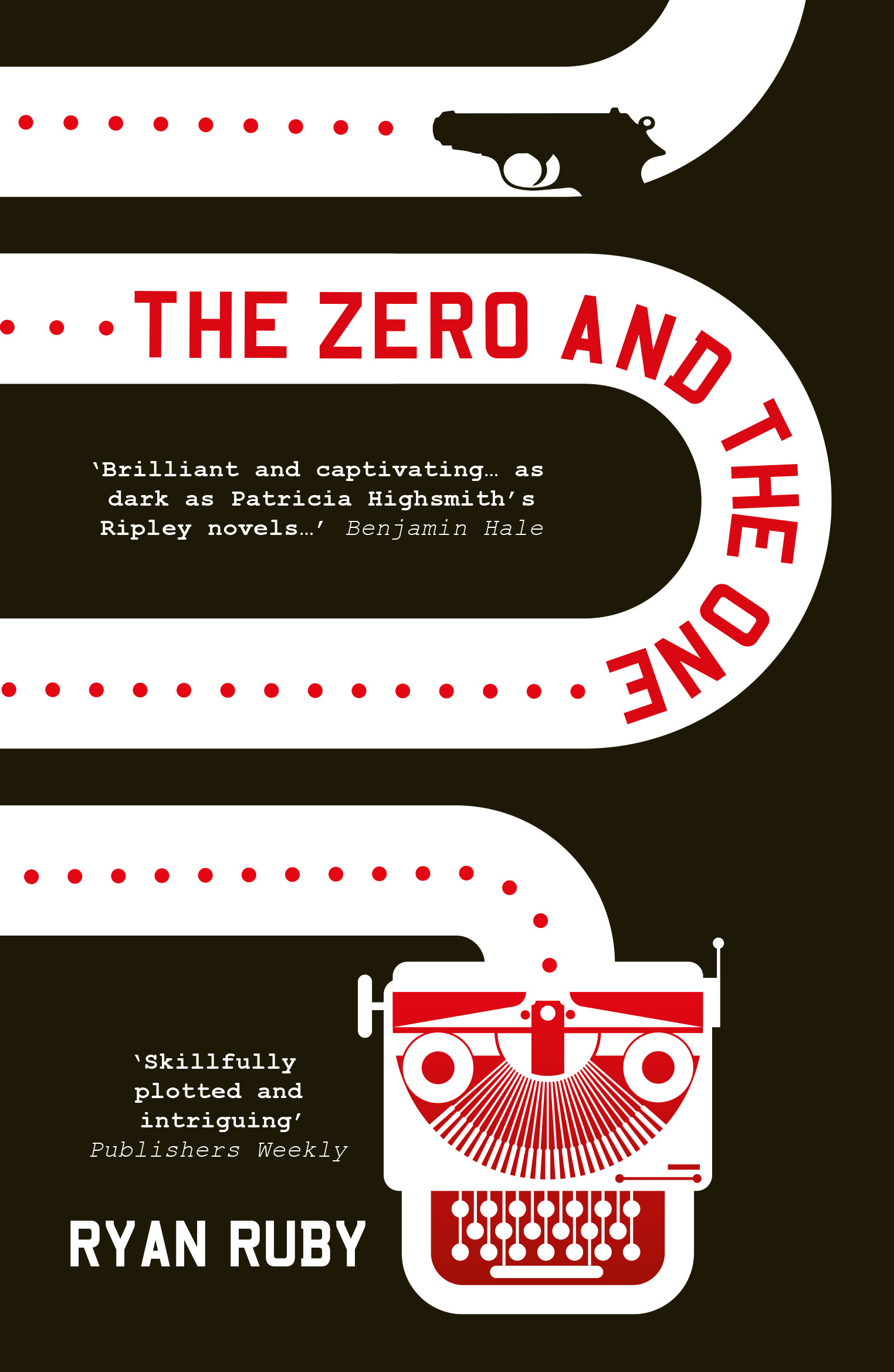 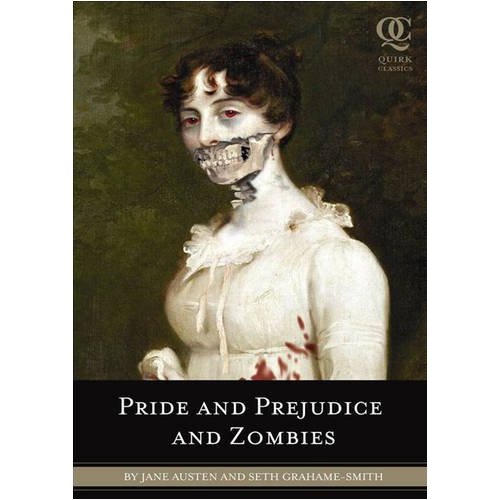 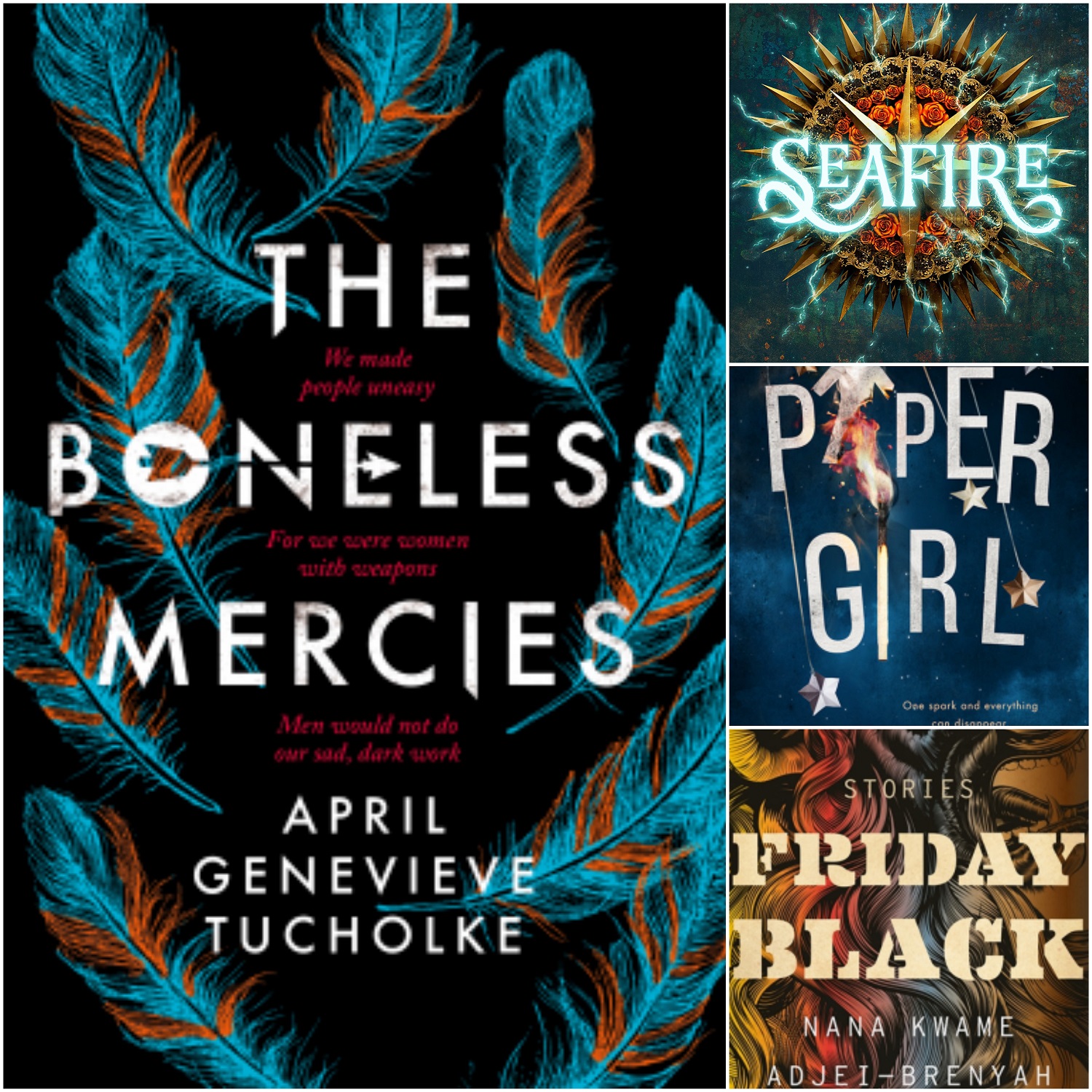 5 books to help you unwind on the Holidays