How does someone write a review of a book that has been too big of a success and is currently also a huge success as a TV series? It is, admittingly, very difficult. The Game of Thrones phenomenon has spread throughout the world in a very short time and has become one of people’s favorite stories.

But let’s just focus on the book for a while. In the land of the seven kingdoms life is more than hard; it is cruel and borderline psychotic.  After the suspicious death of the King, every ruler wants the Iron Throne, and we have to give them credit- everybody tries!

The means are different; some lie, some cheat, some kill, some bribe others. Some of them believe they have a claim to the throne, some know they do not and still yearn the power. Hopefully, despite them all, there are also the honest people, the ones that want to do what is right, so the balance becomes somewhat better.

This is not a book for the faint at heart. Yes, what you have heard (or watched) is accurate. There are a lot of murders, and I do mean…well, a lot. More than you would have to meet while reading the Silence of the Lambs. And there will be a lot of violent scenes, heartbreak, anger and many many rivalries.

It is , however, consistent with the world George Martin has set up. It is practically Middle Ages, and that was a cruel time with zero romance and 100% violence and treachery. If you are into that sort of reading, you definitely should read this. If you watch the series, again, read the book.

It is much better than the series (isn’t that always the case?). Fair warning, however; if violence is not your thing, this book isn’t your thing either. This is well written, with beautiful descriptions, but it needs a very strong stomach. 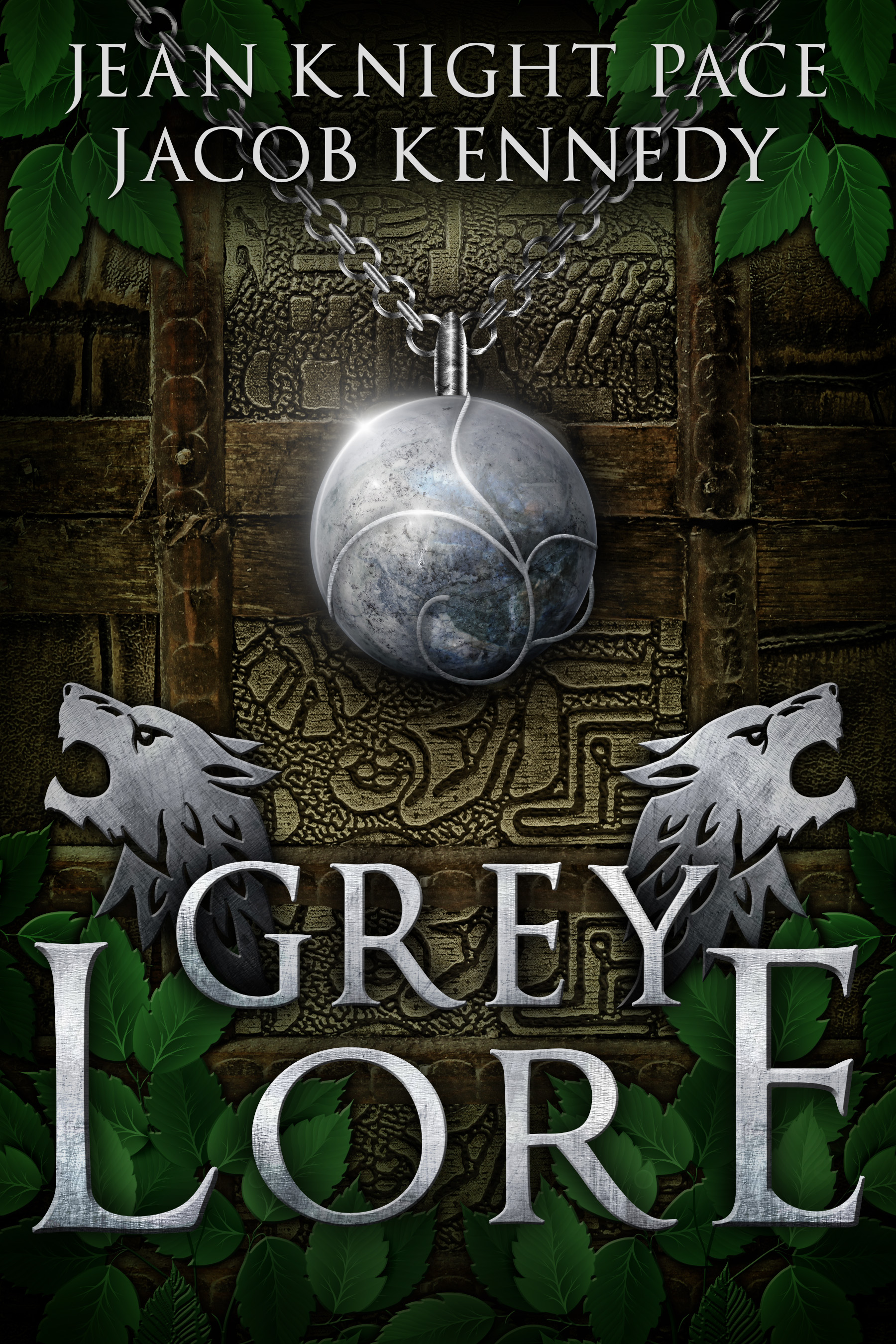 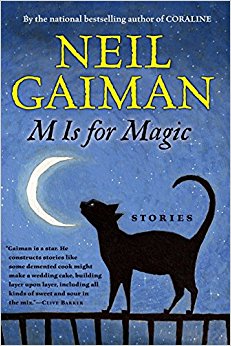 M is for Magic